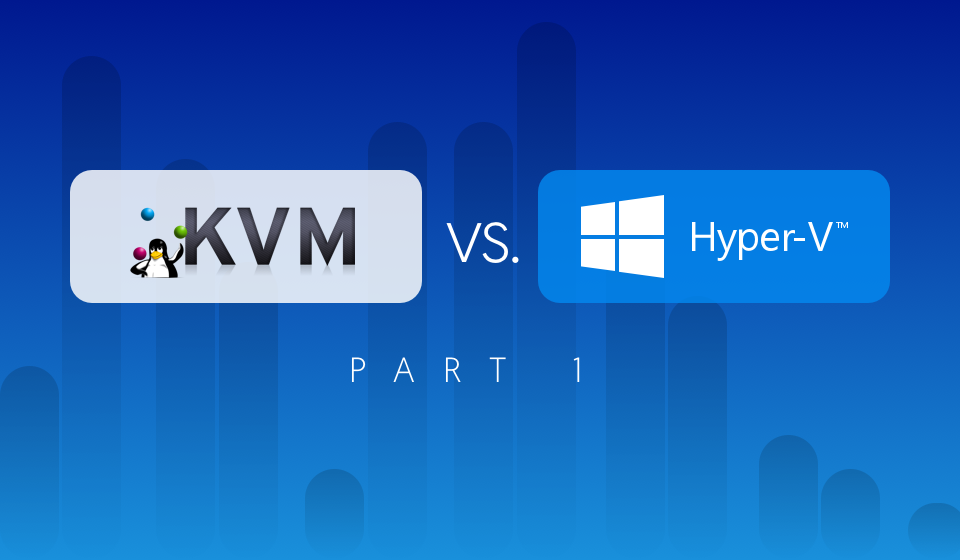 OpenStack Newton has been recently released. During this cycle we did quite some work on increasing the performance and overall reliability of our Windows and Hyper-V OpenStack compute drivers.

This is the first post in a series where we are going to share some of our Hyper-V vs KVM benchmarking results for this OpenStack release, get ready to be surprised!

To begin with, here’s our setup:

All the nodes have plain vanilla OS installs with the latest updates.

The Linux hosts have been deployed using DevStack. Here you can find more details about the deployment and configuration.

The Hyper-V compute nodes include the Hyper-V Compute driver.

A set of basic steps have been taken to improve performance on both types of hypervisors.

For the KVM Compute node, we followed the official documentation:

For the Hyper-V Compute nodes, the active power option scheme has been set to “High Performance“:

We used Rally as a benchmarking tool for the OpenStack deployment, installed on the Controller node.

Our Rally scenarios can be found here. To begin with, just download and run this script, it will install Rally in the “~/rally” virtualenv:

If everything ends successfully, a short green message should appear saying how to activate the Rally virtual environment:

First, you have to provide the details about the OpenStack deployment that you are going to benchmark. A simple way to register an existing deployment in Rally is through the deployment configuration files.

Put your cloud access data into a JSON configuration file (for existing OpenStack deployments we can use “existing.json”) and run the following command to register the deployment in Rally:

Rally should now be able to list all the images/flavors/networks etc. from the OpenStack deployment:

To run a benchmark test, you need a task configuration file. You can find here the JSON files that we are going to use. Here’s how to start the execution of a task:

Thanks for reading this first post in our KVM vs Hyper-V series! To add some suspense, benchmarking results will be published in the next entries, starting with part 2!