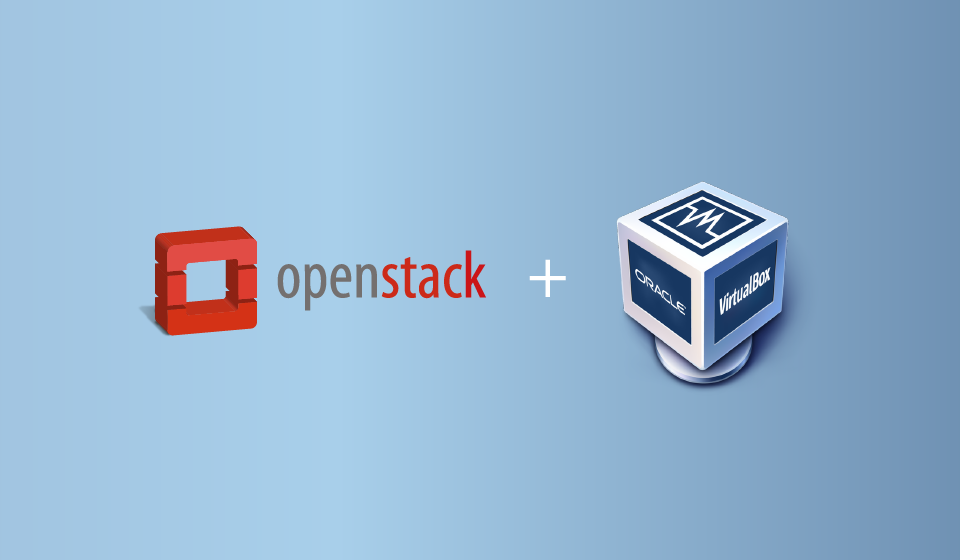 More and more people are interested in cloud computing and OpenStack but many of them give it up because they can’t test or interact with this kind of infrastructure. This is mostly a result of either high costs of hardware or the difficulty of the deployment in a particular environment.

In order to help the community to interact more with cloud computing and learn about it, Cloudbase Solutions has come up with a simple VirtualBox driver for OpenStack. VirtualBox allows you to set up a cloud environment on your personal laptop, no matter which operating system you’re using (Windows, Linux, OS X). It also gets the job done with a free and familiar virtualization environment.

Provides a quick report on information about the guest instance, including the power state, memory allocation, CPU allocation, number of vCPUs and cumulative CPU execution time. Provides a quick report of available resources on the host machine. Creates a new instance (virtual machine) on the virtualization platform. Stopping an instance CPUs can be thought of as roughly equivalent to suspend-to-RAM. The instance is still present in memory, but execution has stopped.

Suspending an instance can be thought of as roughly equivalent to suspend-to-disk. The instance no longer consumes any RAM or CPUs, having its live running state preserved in a file on disk. It can later be restored, at which point it should continue execution where it left off.

Save snapshot of instance disk

The snapshot operation allows the current state of the instance root disk to be saved and uploaded back into the glance image repository. The instance can later be booted again using this saved image. Note: In order to use this feature, the VNC extension pack for VirtualBox must be installed.

You can list all of the available extension packages running the following command:

Here’s an example for a configuration. You’re free to use your own settings.

Here we have a template config file. You can also use your own settings.

More information regarding local.conf can be found on Devstack configuration.

Add this lines at the end of file.

For the moment the *Nova Driver* and *Neutron Agent* for *VirtualBox* are not included in the current version of OpenStack. In order to use them we must change the version of *nova* and *neutron* installed by DevStack.

In order to access the services provided by the virtual host with DevStack from within the host machine you have to forward the ports towards said host.

For each used port we need to run one of the following commands:

For example the required rules for a compute node can be the following:

The following config file is an example of nova_compute.conf. You can use your own settings.

More information regarding compute node configuration can be find on the following pages: List of compute config options and Nova compute.

Setting up the VirtualBox Neutron Agent

Here is a config file as an example for neutron_agent.conf. Feel free to use your own settings.

Start up the VirtualBox agent