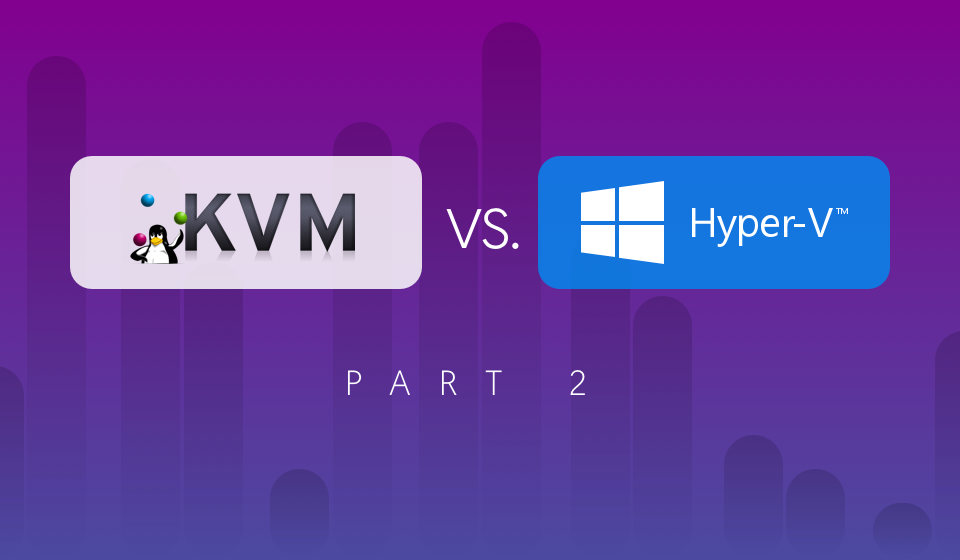 In the previous part of this OpenStack KVM vs Hyper-V compute benchmarking series we talked about how to setup the testing environment and how to run some scenarios. Time for some results!

To begin with, we started with a basic KVM vs Hyper-V scenario:

Results become especially interesting when looking for bottlenecks in the infrastructure, so the following results were obtained by running the test with 50 VMs in parallel on a single node with a total of 200 VM.

Ready for more scenarios? part 3 is going to be available soon!