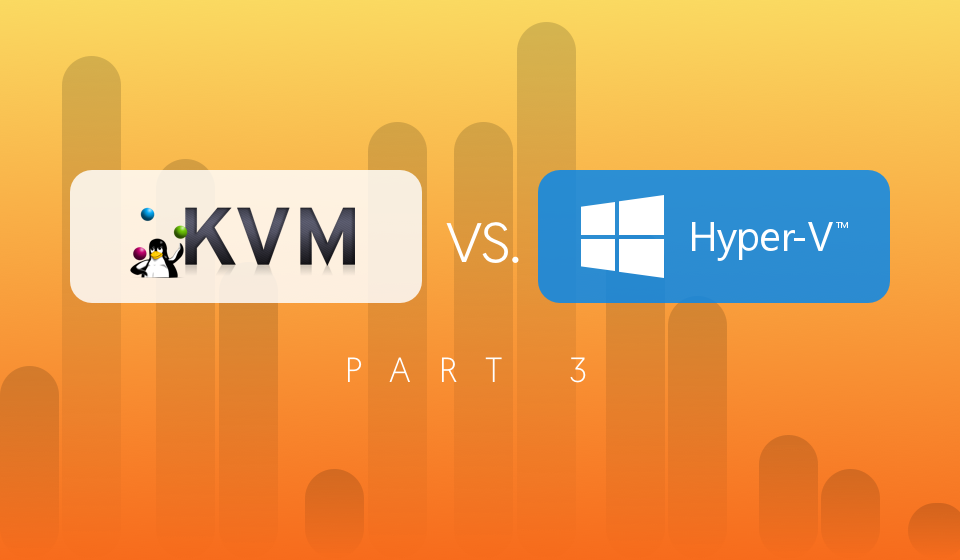 We talked about setting up the environment for benchmarking and we have seen in the previous part a simple OpenStack scenario. In this part we are going to continue by adding more complexity to the use case being tested.

In the second scenario a few intermediate steps have been added to increase the complexity of the scenario test. The steps now are:

The following results have been obtained by running the test with 50 VMs in parallel on a single hypervisor and with a total of 200 VM.

Remarks for the second scenario: as explained before, each iteration sequence number corresponds to one run, where the steps are described at the beginning of this post.

The difference is pretty small between each Windows version with Windows Server 2016 being slightly faster. We recommend anyway the latter, since it includes a lot of new features.